I was thinking yesterday that I could not recall a picture of EWO laughing.

She has a wonderful sense of humor. Wicked, childlike, quick.

All the pictures that have been taken of her over the years have been of her posing. Self conscious and reserved.

This morning I opened my email to find a letter from her brother in Holland. It was filled with encouragement and support...

and he had attached two pictures.

One. Was of EWO laughing. 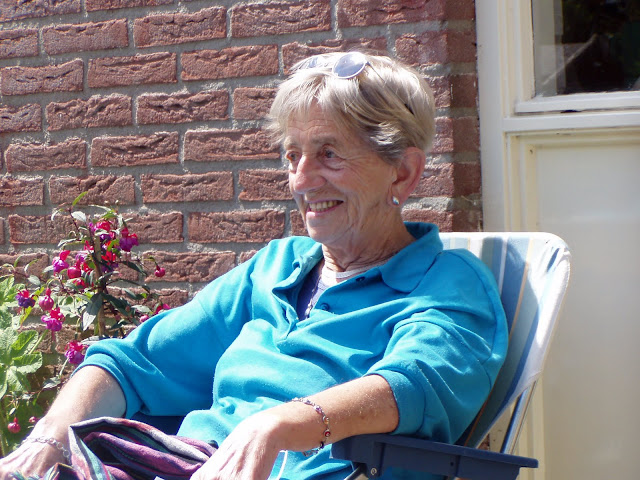 It touched me.
Posted by Haphazardkat at 8:56 AM 3 comments

Lord V and I are headed to Mexico within the week.

So much planning, so many emails, so many phone calls...

Once the hotel and plane reservations were made the stress eased off a bit.

Final arrangements with our cellphone company this morning to allow us use of all our international features without losing our shirts. Complete.

Now we wait for the date to leave. To fly to the one who raised me. To smooth out the finishing edges of her life.

No matter the history, it is a hard thing to see the eminent end of ones parent.
Posted by Haphazardkat at 11:58 AM 4 comments

I need a moment to catch my breath.

To not be responsible for anything or anyone but myself.

This has been an unbelievable week. 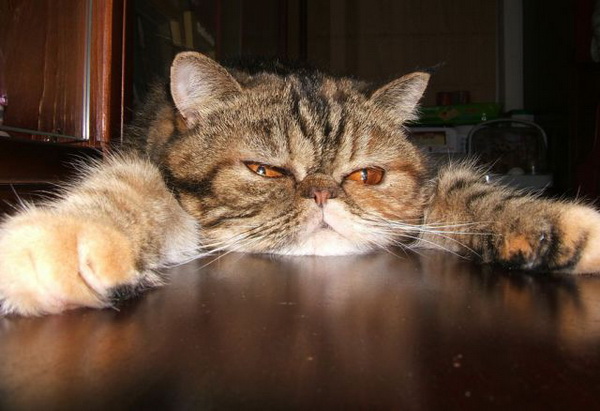 Posted by Haphazardkat at 12:05 AM 2 comments

My brother called me yesterday afternoon. EWO has suffered a series of strokes. She asks often if her husband has called...and thinks I am 17 years old. Obviously she has lost a few years. My Father has been dead for 8 years now and I am 46.

When I was 17 I had left home. The last of her adopted children to leave her poisoned home. I did feel responsible for her and hadn't learned I could step away without being permanently tied to her, so I often called her after I had left home. She kept mentioning this to the Doctor. How her daughter would be calling her because she called her all the time.

The sadness this information brought to me was mixed with an oil spill of guilt. I am sad that the independent life of what made EWO is now done. Relief, guilt, sadness swirls around inside me.

I will be flying to Mexico soon, to close up her home and box her mementos. Her friend who has been caring for her is coordinating with me on choosing a care home for EWO to live in.

This wonderful friend who has watched over EWO since my dads passing. Who has dropped everything to run to EWOs aid when called. This Saint...told me EWO said to her, "you know I like you. I hope you know that. But I don't like spending time with you."

I am sad...but the guilt is being sopped up quickly by the empty sponge she installed inside me so many years ago.
Posted by Haphazardkat at 7:42 AM 8 comments

Lord V got up at 3am to order my new iPhone 4s the minute they became available...which causes my heart to sing:

Oh Baby, how do I love Thee? Let me ask Siri to count the ways.

Kat, I do not understand Lord B

I do not understand Lord B

I have located Baltimore

I have found 12 Lord places in Baltimore 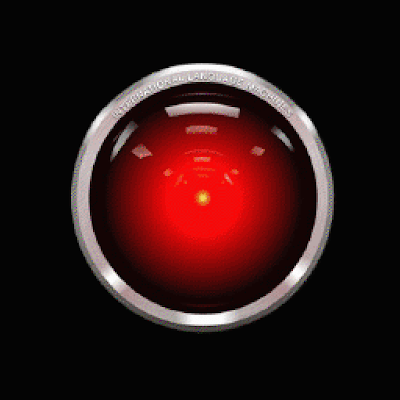 Posted by Haphazardkat at 10:35 AM 3 comments

Dear Creepy Middle Aged Man who shared the elevator with me this morning,

I do not like you, Creepy Middle Aged Man

You who tried to block me from keying in this morning so you could go first.

I do not like you, Creepy Middle Aged Man

You who slithered in the elevator with me and then stared at me the entire ride up--the whole three floors.

I know I looked like I ignored you but I was really plotting girl punching you in the nose...in my head. 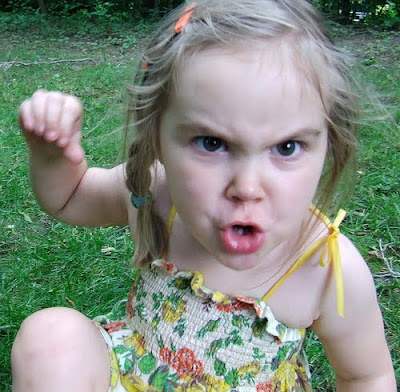 Posted by Haphazardkat at 5:15 PM 3 comments

Blows the Cobb Webs off the Blog

Phew! Look at the last date of my last post!

No-longer-mini "MiniWarrior" is in 8th grade now. He stands 5'10 tall and clomps around in size 11 man shoes.

I find myself staring at him, fascinated by this half man that has poltergeisted (that is SO a word!) my MiniWarrior, stretching out his skin so he towers over his Momma.

I know it's a poltergeist because now when I ask my sweet MiniWarrior to do something for his Momma his adorable high pitched voice drops 4 octaves and something garbled and growly spews forth sounding like "Whatever" followed by a hissing "Kahhhhhhhhhh" sound that causes his eyes to roll back in his head and his shoulders to lurch and hunch in torturous spasms.

I'd call an exorcist but I'm afraid that something gruesome will flop outta him and consume me in my sleep.

Lord V is doing grandly. Well, now that his funny bone has healed. Which he broke while riding his bike up a hill.

Yes. His funny bone. Which, if it wasn't so sad, is quite ironically hilarious because he is a man who prides himself on his witty puns.

Puns so bad that a groan from deep inside ones large intestine will roll its way out and up, spewing out of your mouth in a gravelly monster sounding moan.

I gotta admit. It's a skill I admire.

So yeah. His funny bone is all healed now, except his can't quite straighten his arm.

"My life as a Superhero is doomed" He says. "I'd be flying in circles 'cuz of my bum wing."

"See?" He says, thrusting out his arms in a flying Superman pose.

I laugh and shake my head. He's still the man of steel in my eyes. Bum wing and all. 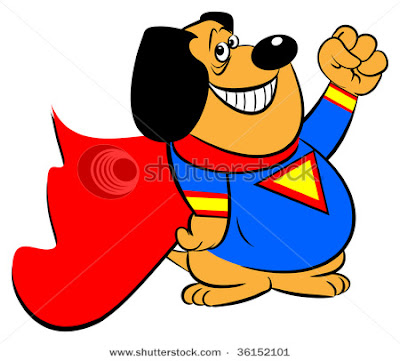 Posted by Haphazardkat at 4:11 PM 1 comments