A Campin' We Did Go

Guess what we did this weekend?

I did give you a hint with the blog title!

So yeah. We went camping.

Our friends drove their RV's and invited Lord V, MiniWarrior and I out to camp with them at Silver Lake.

We packed my truck, picked MiniWarrior up from school Friday afternoon and drove about an hour North to Castle Rock, Washington.

Lord V stayed in the RV with our friends and I set up our Pup tent and braved the wilds with MiniWarrior.

He was very excited to go actual camping that didn't involve staying in a tent in our backyard!

He was also uber excited to finally be able to use the fishing pole that he got for Christmas.

At night our friends set up what they called a Roman Candle fire log. Basically it was a huge pole log that they split halfway, stood on end, soaked it in lighter fluid and lit it on fire. 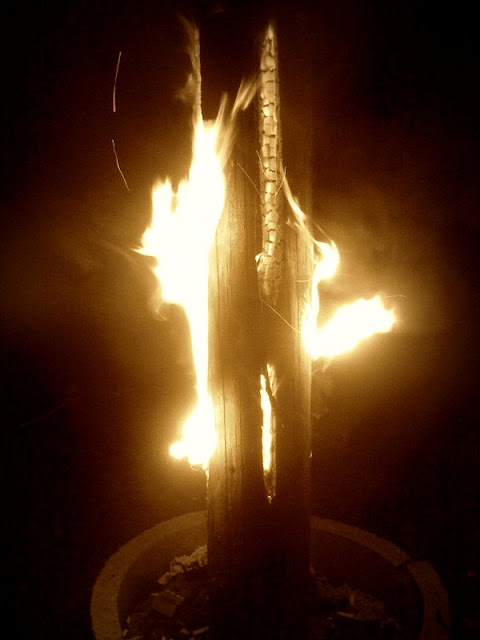 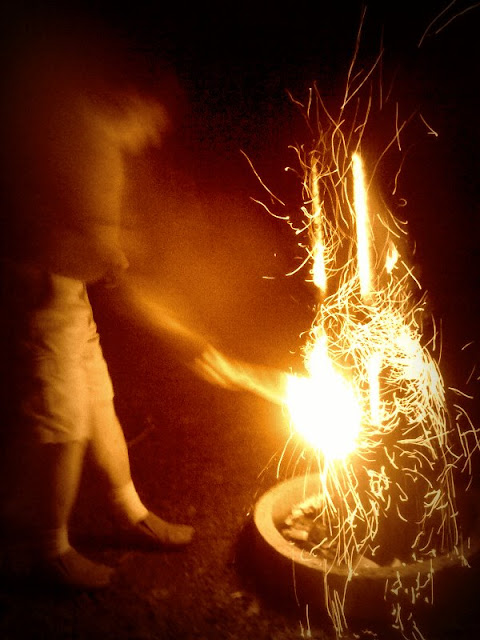 It was a struggle at first to keep the thing lit, but after a few whacks with an axe to let in more air flow and half a gallon of lighter fluid it burned down to a crisp wood nublet. 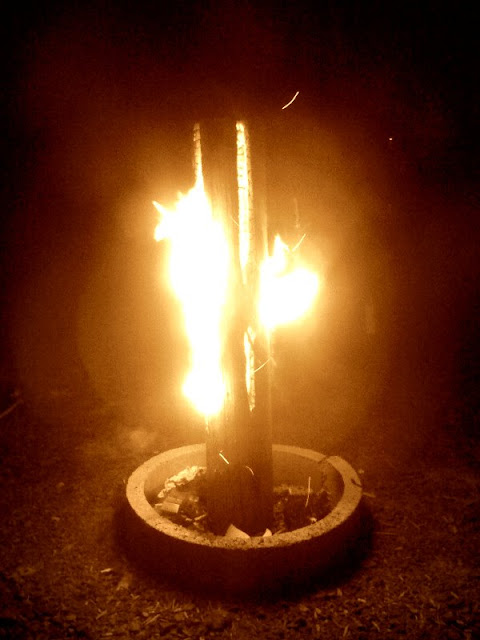 I forgot to pack Chanda (can you believe that?!) so I had to capture these with my iPhone. 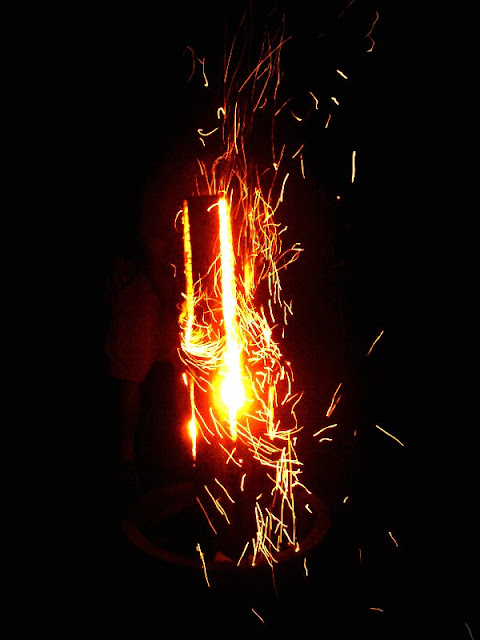 We stayed up until most of the fire was gone, then MiniWarrior and I crawled into our tent and zonked out--only to awaken a few hours later to find the air mattress had lost its will to live and left us victim to the hard ground.

We survived but were pretty groggy when we dragged ourselves out of the tent in the early morning. No one was awake but us so we took MiniWarriors fishing pole and headed out to catch us some breakfast.

All's I can say is thank god for bagels, bacon, banana chocolate chip muffins and scrambled eggs--cuz if we were left to live "off the land" we'd be carcasses within a week!

I did catch one fish...but the drag on the line was too loose so I couldn't reel him in. I grabbed the line bare handed to tug him onto dry land but he did an acrobatic flip and smirked at me as he snapped the line and took off for deeper waters.

MiniWarrior was not impressed with my fishing skills.

We had to leave everyone early in the evening as I had to work today but we were ready to head back to civilization and air conditioning!

It was a grand time, though--even if it was camping!

Did ya miss me?

You didn't even know I was gone, did ya!?

I took a glorious 5 days off from work and stayed home, soaking in the sunshine on a lounge chair out on our terrace.

The first two days I had MiniWarrior so I set up his pup tent and dragged out the patio furniture and fire pit. We spent the evenings roasting marshmallows over the fire and grilling brats.

Saturday MiniWarrior was back at his Dads so Lord V and I headed out to Hawthorne...a subburb of Portland that is very "kitchy".

Lotsa Vintage shops and hippy sort of shops and (our favorite) Powells bookstore!

We wandered for a few hours strolling the streets and darting into little shops to buy stuff.

I got a Chinese Rat medal for Guido's collar--and a pirate Hello Kitty medallion...he escaped out of the house again and had lost his other collar--again. (grr...)

We ate lunch at a cool little Restaurant called the "Bread and Ink". I had a scrumtious Shrimp sandwich on a grilled roll. Mmmm mmmmm GOOD!

We stepped into a kids toy shop after lunch to pick something up for MiniWarrior...and they had...HELLO KITTY!

*blows a smooch to Lord V for spoilin' me*

I brought Chanda along and took some pictures of Hawthorne street.

You can see a few of them on my CitySketch site...I'll post others on a later date.

I spent a couple of days ripping out some overgrown half dead landscaping in our backyard and went with Lord V on Memorial day to a HUGE nursery to pick out some new plants/flowers.

I spent yesterday planting them and getting sunburned.

*pulls back my sleeve and shows you my sunburned arms*

Totally worth it. It looks fabulous! (say so myself)

I shall take a picture of it when I get home tonight and post it for you to Oooh and Ahhh over!

**update** You can see the garden pictures HERE!**

How was all of your Memorial Days? Posted by Haphazardkat at 2:23 PM 5 comments

Yes. Yes I have lost my ever lovin' mind!

Since I have 3 blogs already--this one and two photo blogs--I thought perhaps I'd lose what's left of my sanity and create another!

Look at me go!

It's an idea I've been tossing around in my beady little brain.

Sign my Guestbook and let me know what you think, mmkay?

Cuz I have one on three of my blogs now and no one ever SIGNS them!

Do you WANT me to squirt out some girl tears? HMM?

Is that what you want?! 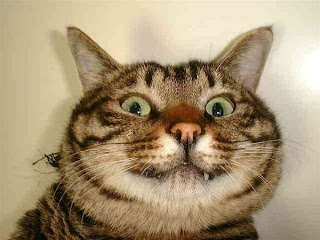 Posted by Haphazardkat at 7:55 PM 0 comments

I saw the warning signs about a week ago.

I mentioned needing more fuel a few times but there were no filling stations.

So, last night I crawled outta myself, snapped up my spare emotional tank filler and headed out to refuel.

I wonder where the closest ETF (emotional tank filler) station is?

*jingles the change in my pocket* 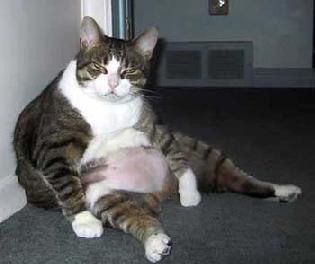 Posted by Haphazardkat at 7:26 AM 8 comments

As he sprained his foot a few weeks ago, he wasn't quite up to an all day, uphill hike so I kept him home.

Call me a bad mother, but I didn't think it fair that he should stay at school and work while his classmates went a Field tripping--just because he was injured.

So, he hung with me today and after we had my piano picked up from his Dad's house and delivered to mine (yay!!)...we headed out to go allowance/toy shopping and then to go see Monsters Vs Aliens in 3D.

Hilarious kid movie and the 3D was very well done!

Best part of the day (besides my piano delivery)?

MiniWarrior sighing as we climbed in my truck to head home from the movie and saying,

"I love my life, Mom." Then reached over and patted me on my leg.

Made my Mom heart smile. 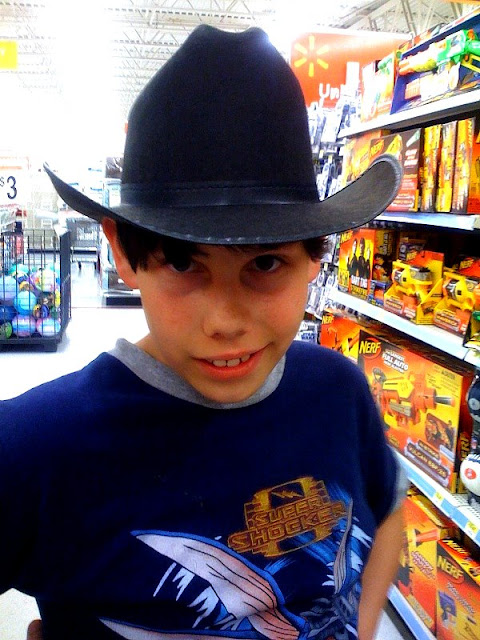 Posted by Haphazardkat at 7:40 PM 6 comments

He is a 5'1, 120lb sponge with endearing freckles smattered across his nose and cheeks. 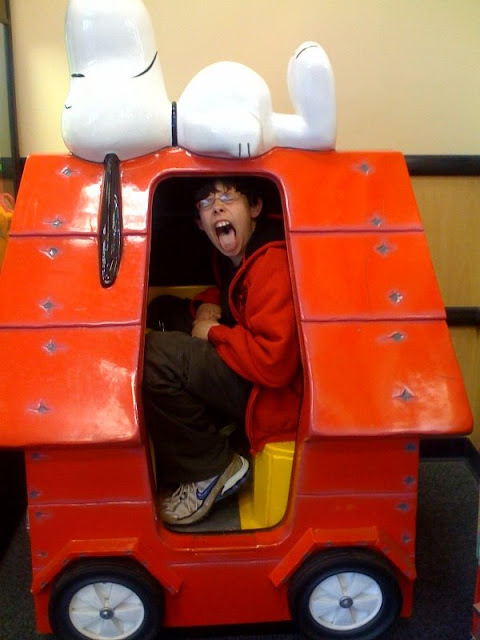 He makes me belly laugh a dozen times a day. 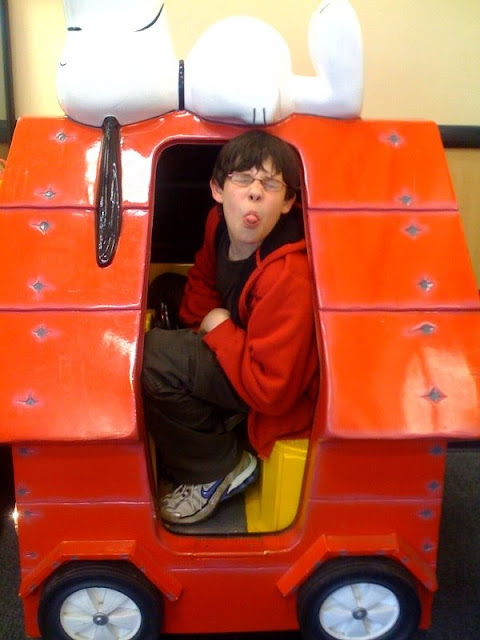 He loves to tell jokes but struggles with the nuances of them because of his Autism.

He labors endlessly to capture the magic of the punchline so he can wrestle a laugh from his audience.

He most often fails when attempting scripted humor:

but never fails when he leaves behind the script and explains life to you through his observations.

Wow,that's old...and you're not even wrinkly!

Friday evening he was triumphant and I felt my heart swell with so much pride it overflowed and leaked down my cheeks in Mom tears.

While aboard the sailing ship on our cruise, the Steward had amused us all with silly jokes while the captain struggled to dock the cumbersome boat.

MiniWarrior piped in several times with crazy jokes of his own, but like most scripted ones, he wasn't quite getting them right.

Finally docked, we lined up to disembark from the ship when MiniWarrior bellowed out a final joke to the Steward.

"What do you call a snail on a boat?"

The Steward, having been on the receiving end of MiniWarriors mixed up joke endings, gently harassed him.

"Oh I know. You're going to tell me a snail boat, right?"

People laughed around us and filled the air with their own joke response ideas.

MiniWarrior's voice burst through the chatter as he yelled,

The Steward and people around us broke out in surprised, delighted laughter.

One of the men in the crowd high 5'd MiniWarrior on a job well done.

MiniWarrior smiled at everyone, nodded with a serious satisfied smile and stepped off onto the boat ramp.

His job was done.

How marvelous this boy child is.

that I got chosen to be his Mom. 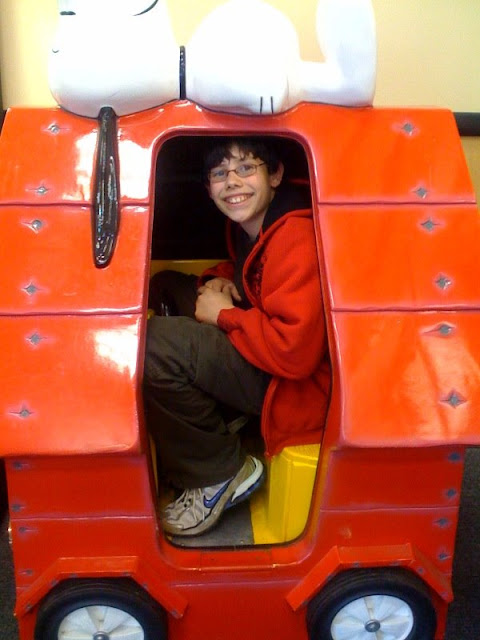 Posted by Haphazardkat at 8:06 AM 9 comments

Good Friday and Two Claws UP!!

I won't divulge any details other than to say, "GO SEE IT!"

In an hour Lord V, MiniWarrior and I leave for our sailing cruise.

I am bringing Chanda so (hopefully) there will be pics!
Posted by Haphazardkat at 4:03 PM 4 comments

I'm going Sailing with Lord V and MiniWarrior on THIS!!! 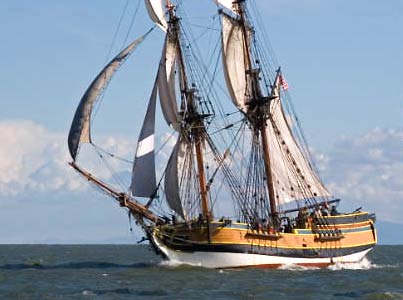 More pics can be seen HERE

We are taking a 3 hour moonlight sailing cruise on one of the ships that was used on the Pirates of the Caribbean!

I'm so freakin' excited I can hardly contain myself!

WEE!!
Posted by Haphazardkat at 8:34 AM 8 comments

This weekend was the meeting of our dinner club.

The menu was Indonesian as one of our couples grew up there.

The way the dinner club works is, the person hosting the dinner makes the main dish and sends out recipes to all the rest of the couples to make and bring to their house for the creation of the entire feast.

Ingredients:
1 package of Tepung Hun Kwe
(has a green tree on it!)
3/4 cup of sugar
1 can of coconut milk
1 can of milk ( you choose, nonfat or whole)
a little salt
3 padang leaves
3 steamed bananas

Lord V and I headed out here: 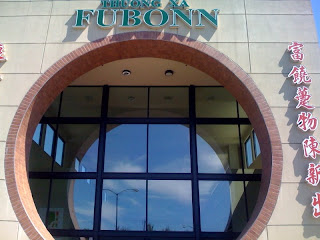 To Fubonn's, a large Asian Market in Portland, on Thursday--to find the Tepung Hun Kwe and padang leaves.

I knew we were in serious trouble when we walked in and everything was completely foreign...which is to be expected when one goes to a non english market...but makes looking for a specific ingredient very difficult!

After an hour of searching and pleading with multiple store people, we left the store with the coconut milk, canned milk and padang leaves...but NO Tepung Hun Kwe.

We zoomed over to another Asian market that I knew of closer to home, but were met with the blank puzzled looks of the store clerks that we had just left behind at Fubonn's.

I called up the Host of the dinner party and explained my difficulty in finding the ingredient...only to find out she too was finding it an impossible quest and had made a plea to a friend to continue the search.

Multiple searches of every Asian food store I could think of with no luck...

She finally found it on Saturday and we made the pudding at her house the day of the dinner club party.

We had a good laugh over the impossible search.

The next dinner club is Lord V's and my turn and I told her I was going to find the most difficult recipe I could find and send it to her!

Turns out she hand wrote the recipe.

The can of milk?

Was not canned milk.

She meant...that when the can of coconut milk was empty...I was supposed to fill the can with milk and add it to the recipe.

We had a wonderful time as is usual when we all get together.

Much groaning over expanding waistlines.

Oh. And...my friend who made the twice boiled eggs?

They were the BOMB. 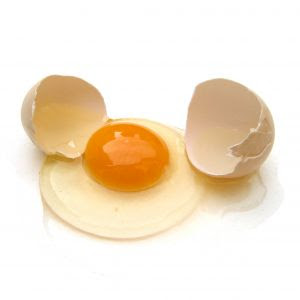